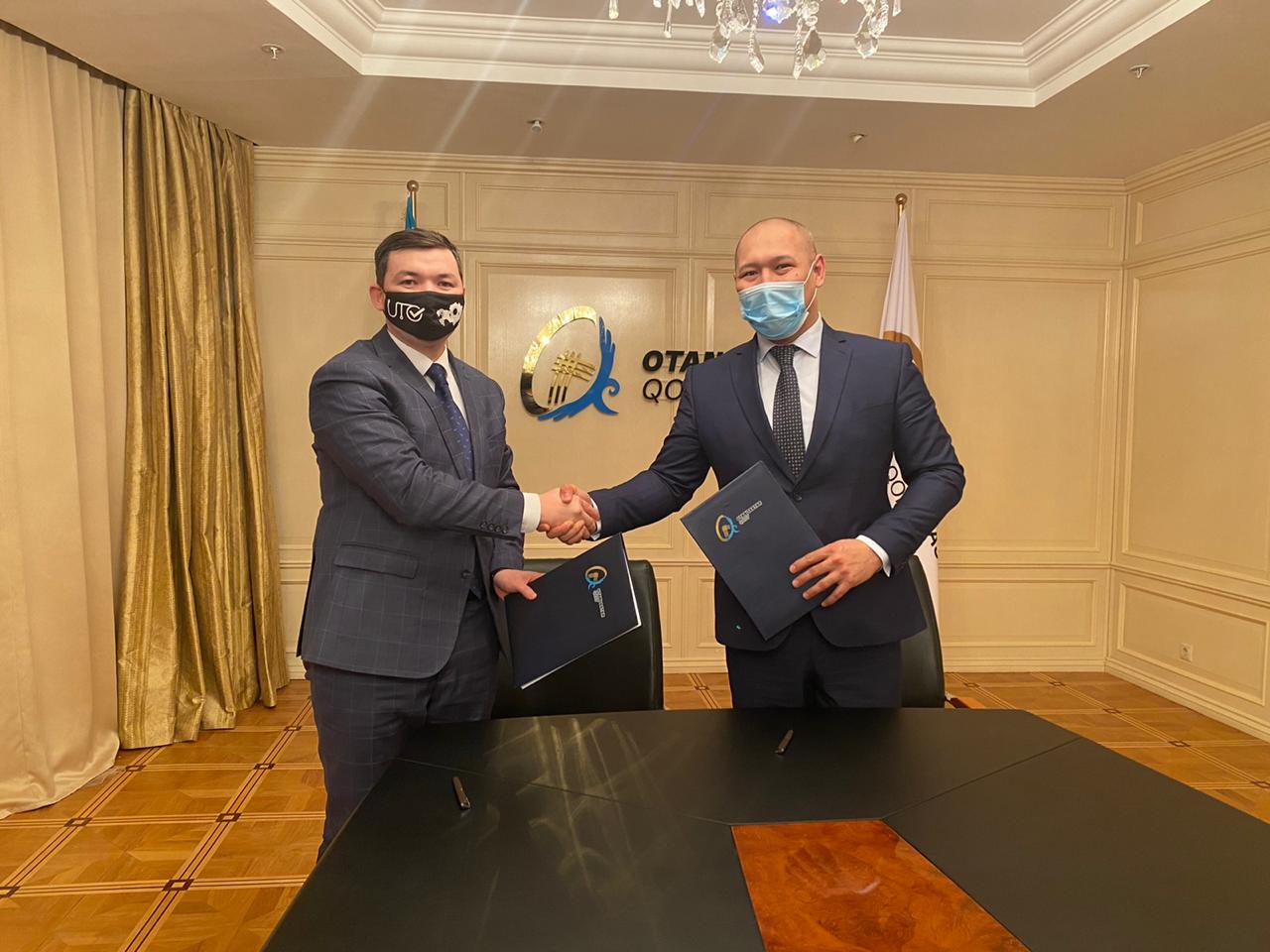 On December 9, 2020, Otandastar Foundation and the National Testing Center of the Ministry of Education and Science of the Republic of Kazakhstan signed a memorandum of mutual cooperation.

Within the framework of the memorandum, work will be carried out to conduct free online competitive tests on the unified national testing of compatriots wishing to study in Kazakhstan, to determine and organize testing of the level of knowledge of the Kazakh language by Kaztest for participants of the Kazakh language, organized by the Otandastar Foundation.

"It is planned to conduct various activities to master the 4% quota of the annual educational grant for compatriots. One of them is the organization of free and preliminary online tests in order to increase the level of competitive tests of compatriots with the support of the National Testing Center. We will publish the rules for the test in the near future. We invite everyone. who want to study in Atameken, take part in competitive tests, "said Magauiya Sarbasov, vice president of the Otandastar Foundation.

During the meeting, the parties discussed an action plan in this direction, creating favorable conditions for studying in Kazakhstan for blood youth abroad. 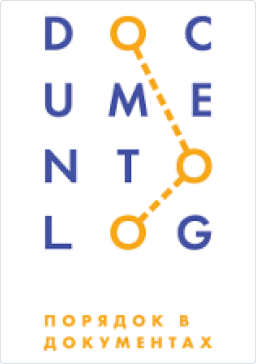